While I was working as the Office Manager at Idea Couture, a project came down the pipe with a tight deadline, and no developers available to work on it. We managed to arrange to find coverage for the front desk, so I could spend a week with the development team to bang it out. In a week and a half, we built a proof of concept kiosk, to be used as a conversation starter during business development meetings with grocery store executives. 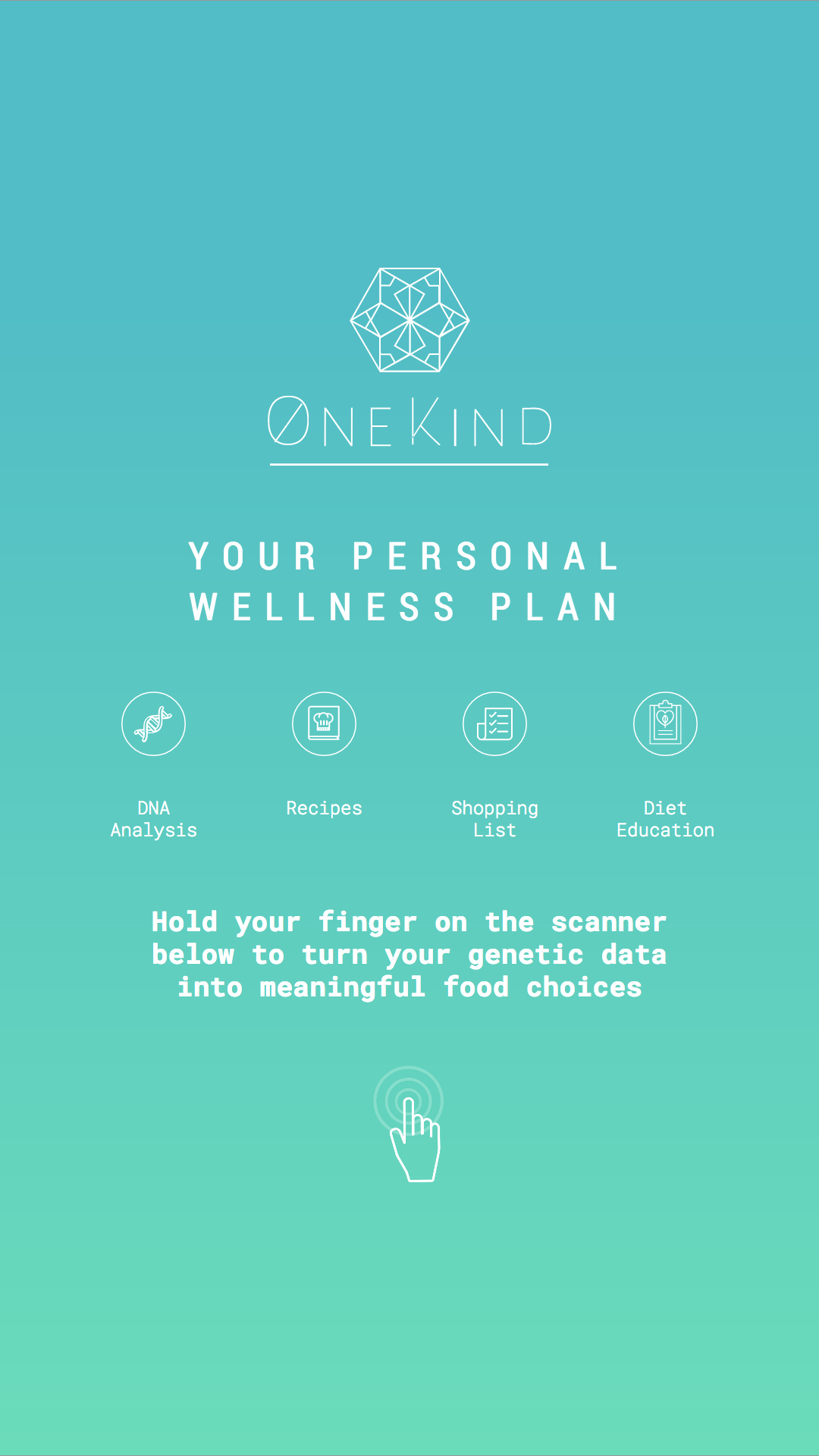 The story is that this kiosk could exist in a grocery store at some point in the future - say 2030. The kiosk would scan a person’s genetic makeup, and ask them about their dietary preferences and restrictions. The user would receive a customized nutrition plan, including a shopping list, and coupons they could use in the store that very day. 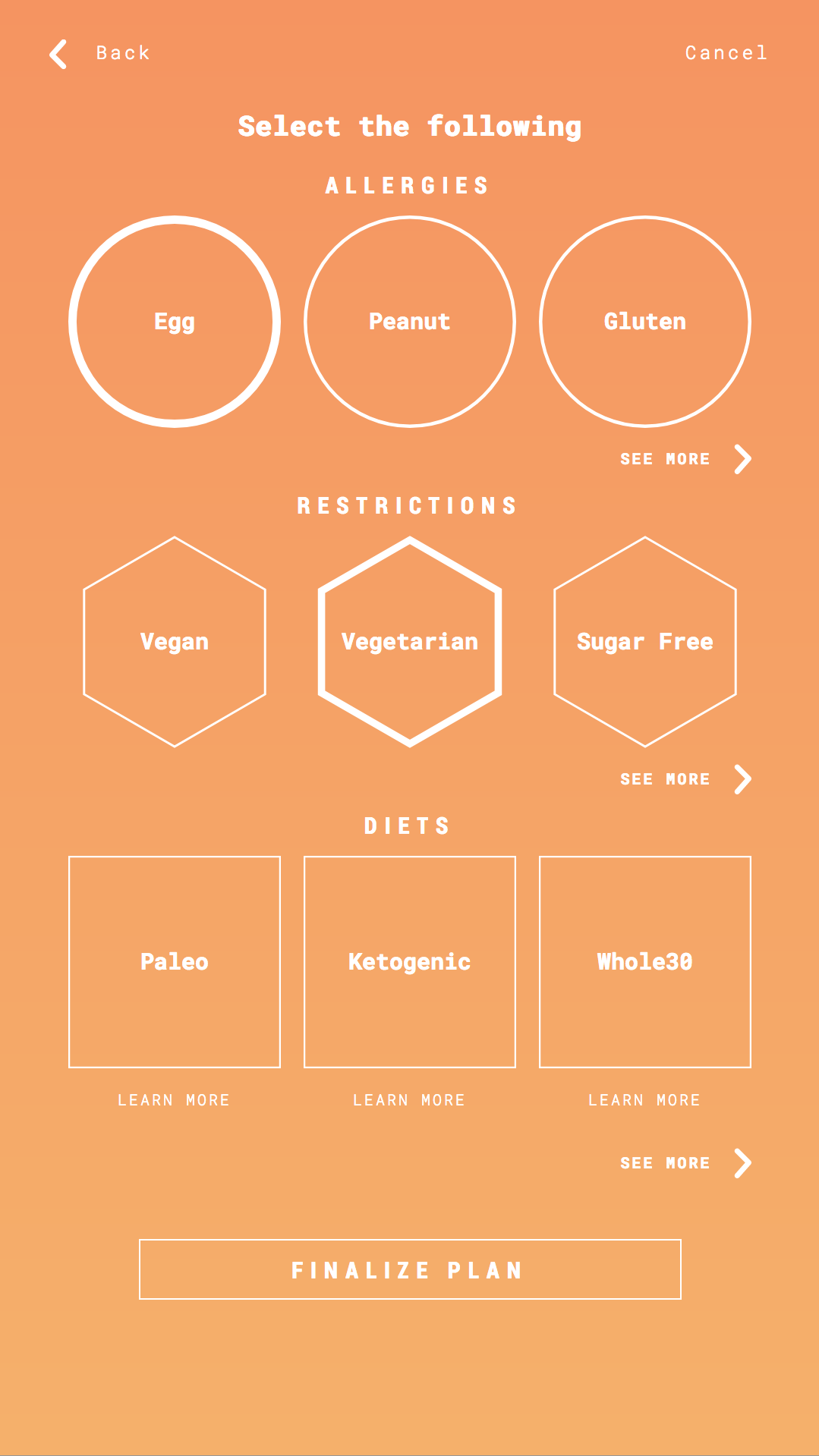 What we built didn’t actually scan the user’s DNA - that technology doesn’t exist yet. The results were mostly random - but the story we could tell while using it as part of our presentation that was important. 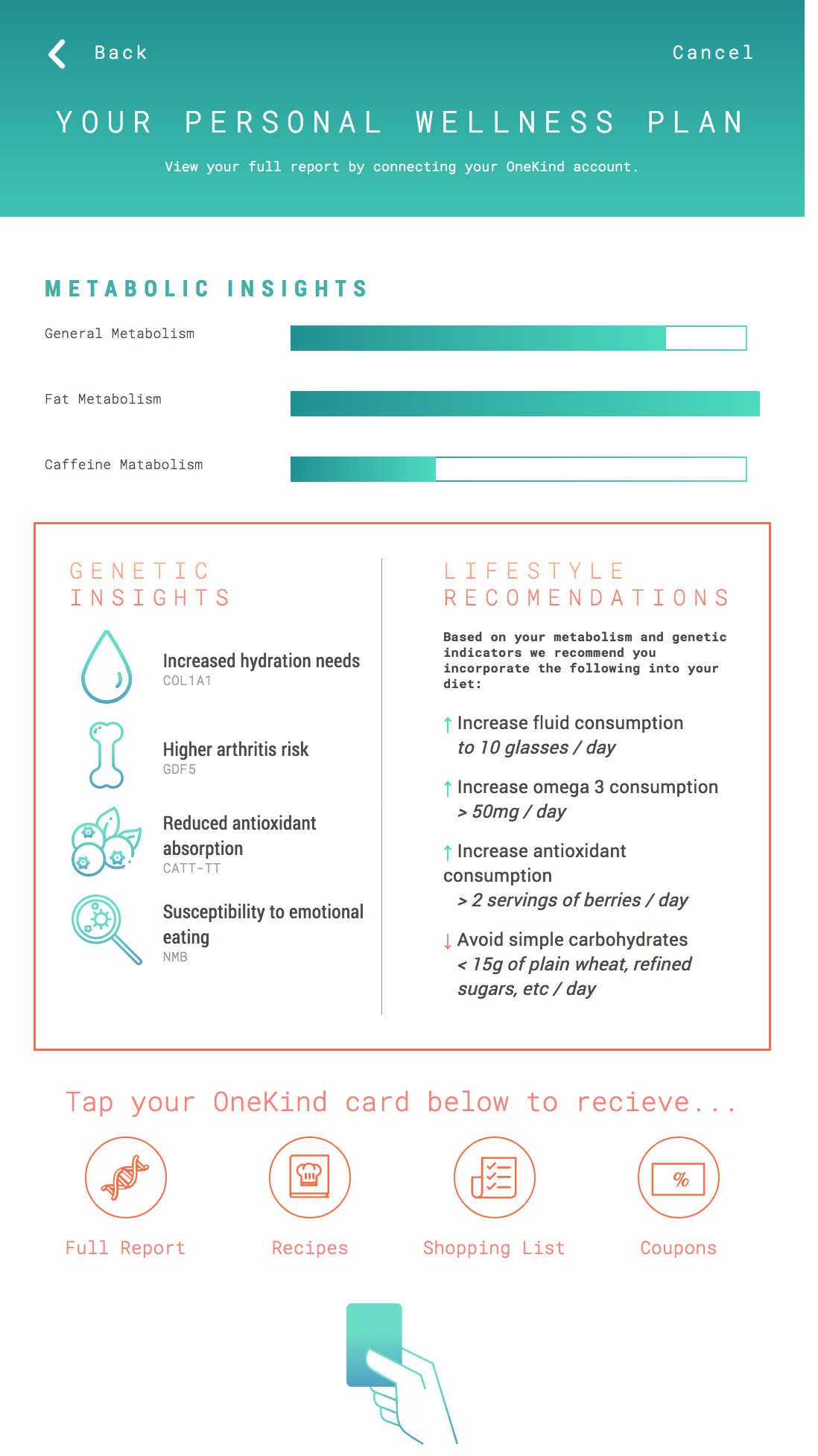 The kiosk itself was really interactive - a user placed their finger on a button (with the shiniest flashing lights), used a touch screen to input their preferences, and could use an RFID card, as though they were connecting it to their grocery store points account. It even printed coupons! 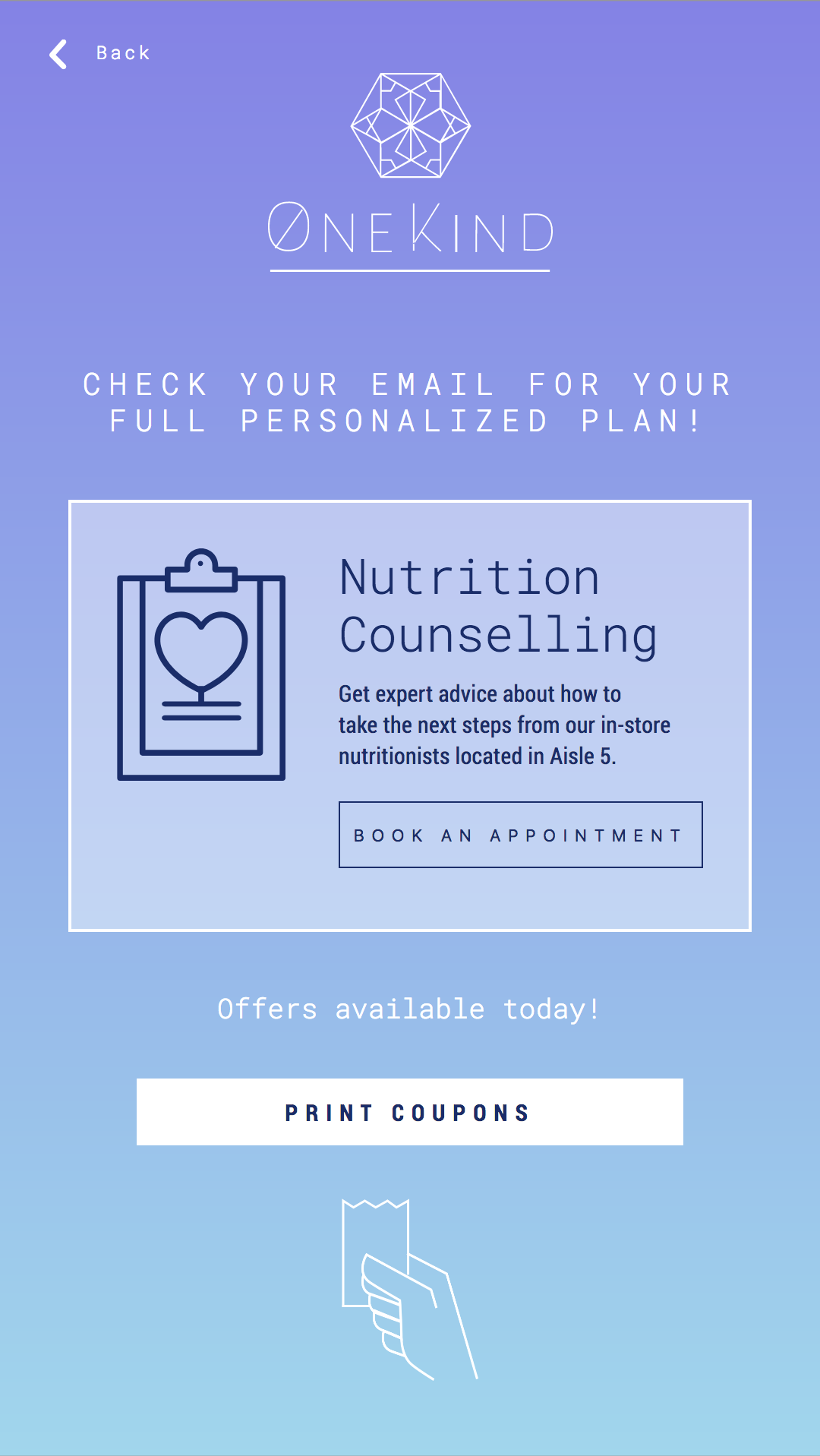 I was responsible for building out the front-end, based on the designer’s Sketch file, using Vue.js (which I had to learn in just two days). We worked at break-neck speed, went through a full redesign halfway through the week, and still delivered a fully functioning, bug-free kiosk that was a massive success at our presentation with a group of grocery store executives. It was an awesome experience, and I loved getting a chance to see what being a full-time developer would be like.